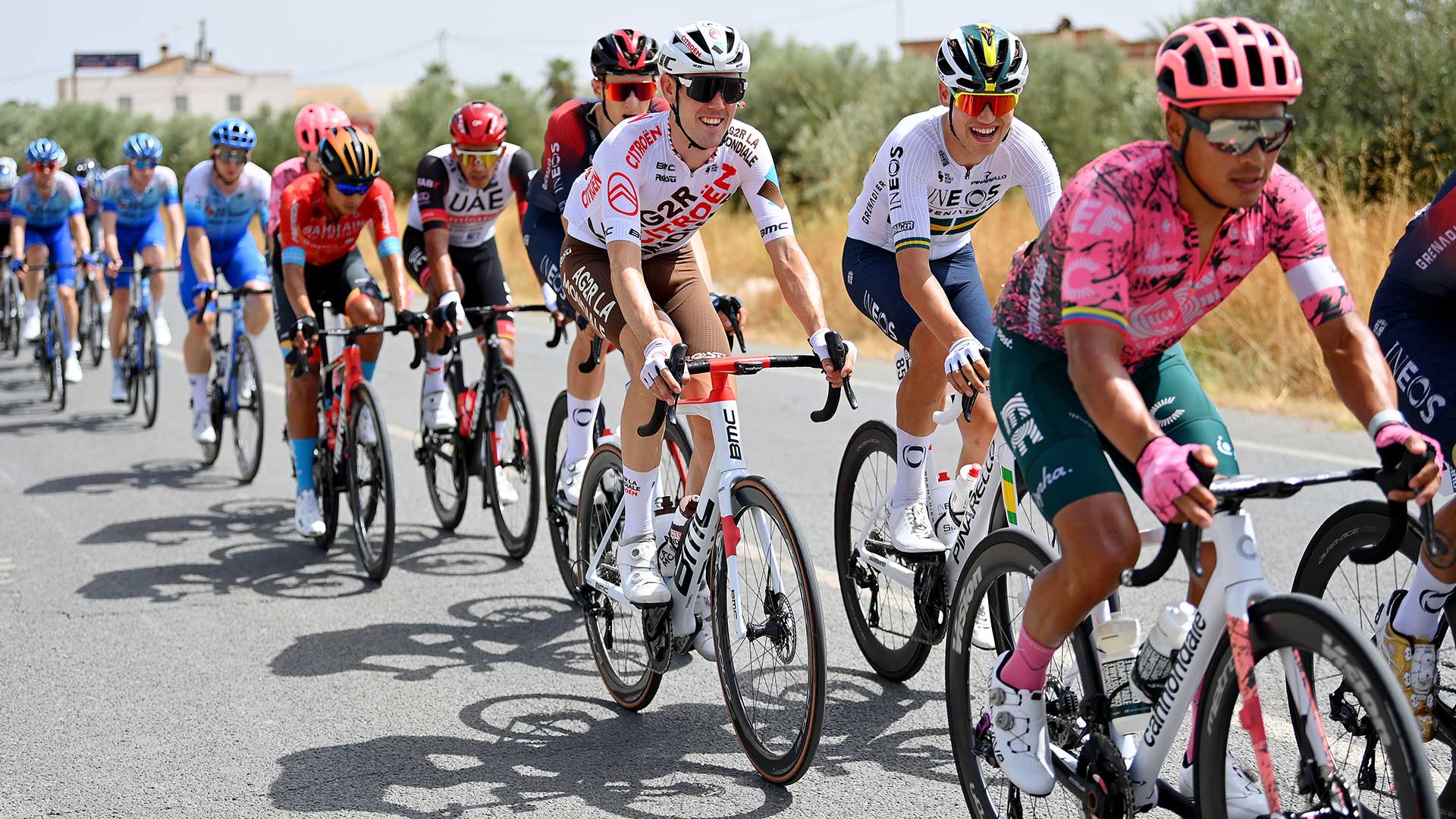 Ben O'Connor eighth overall in the Vuelta a Espana

Ben O'Connor: "It makes me proud

"Finishing eighth in the Vuelta a Espana makes me proud. It's my second top 10 in a grand tour in two years and it shows consistency in my results.
I think I finish where I deserve to be. I had a difficult first week and then I felt better. The twentieth stage yesterday was not easy for me, I completely exploded but I managed to keep my place and I am happy about that.
It's a good effort and a new experience for the rest of my career."[/su_quote] [su_quote cite=Julien Jurdie]

Julien Jurdie: "Encouraging for the future

"Ben O'Connor finishes this Vuelta a Espana in an interesting eighth place. We thought at the beginning that he could be around the top 5 but we were also aware of the difficulties he had after his retirement from the Tour de France. It is an encouraging result for the future because he shows once again his qualities of endurance and recovery to play on the big tours.
We saw an AG2R CITROËN team fighting with its weapons throughout these three weeks. Even if they were sometimes lacking physically, there is nothing to complain about in terms of the temperament, character and commitment of our riders to try to win a stage and protect Ben's place in the overall classification."[/su_quote]

Ben O'Connor's eighth place finish in the overall classification of the Vuelta a Espana was his second top 10 finish in a grand tour, following his fourth place in the 2021 Tour de France.
Ben O'Connor, with the Australian national team, and Bob Jungels, with the Luxembourg team, will compete in the road race at the world championships in Wollongong (September 25) in Australia.
This is also the case for Stan Dewulf with the Belgian selection.

News : Marc Sarreau eighth of the Grand Prix of Fourmies

Marc Sarreau took the eighth place in the Grand Prix de Fourmies.Before the last two rounds of the French Cup, Clément Venturini and Marc Sarreau are respectively third and sixth in the individual ranking.
The AG2R CITROËN team is third in the team ranking.