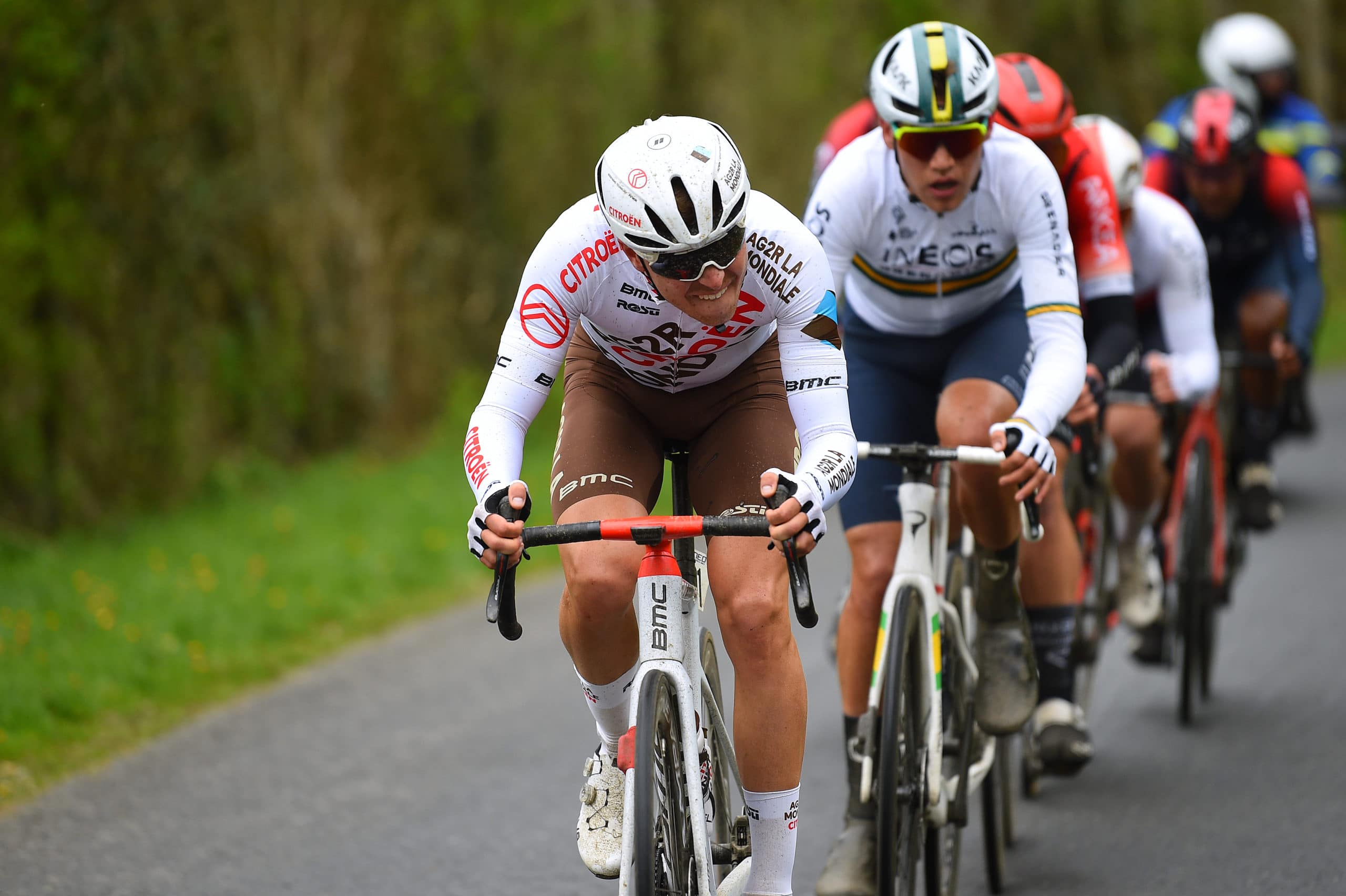 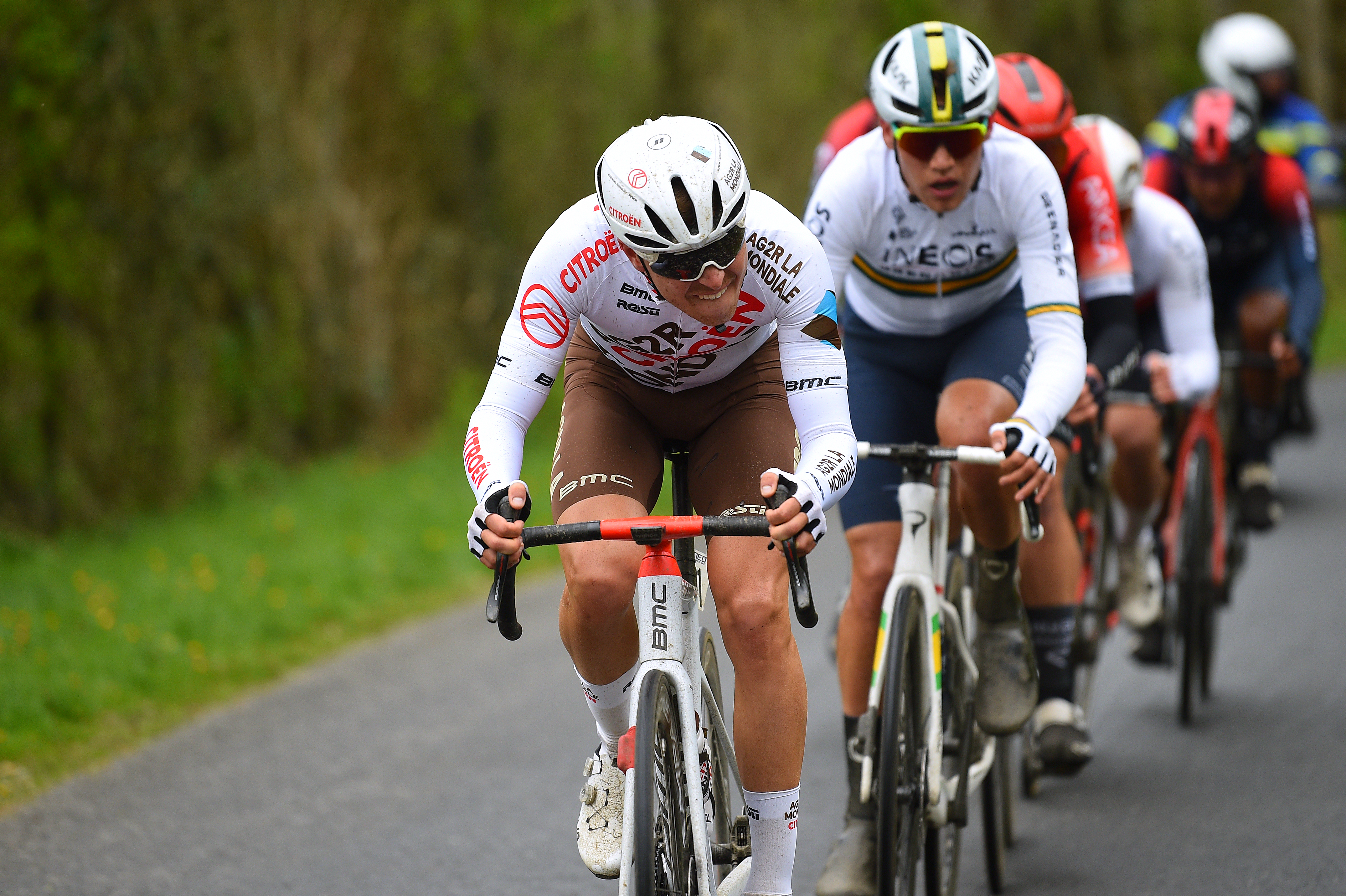 "I wanted to be in the early breakaway but I didn't make it. This first stage had some difficulties in the middle of the course. We took advantage of this with Clément Venturini to attack. A big group came back on us with some of the favorites. We had a tug of war with the peloton and we held on. I was physically well, I tried to attack at the kilometer, which allowed me to be well positioned for the final sprint and to sign this second place. It's a good result for the period ahead of me."[/su_quote]

Benoît Cosnefroy signed his second podium of the 2022 season with this second place. He had taken the third place during the Drôme Classic at the end of February.

Aurélien Paret-Peintre finished nineteenth in the same time as the winner of the day. He is 21st in the general classification, thirty seconds behind the race leader.