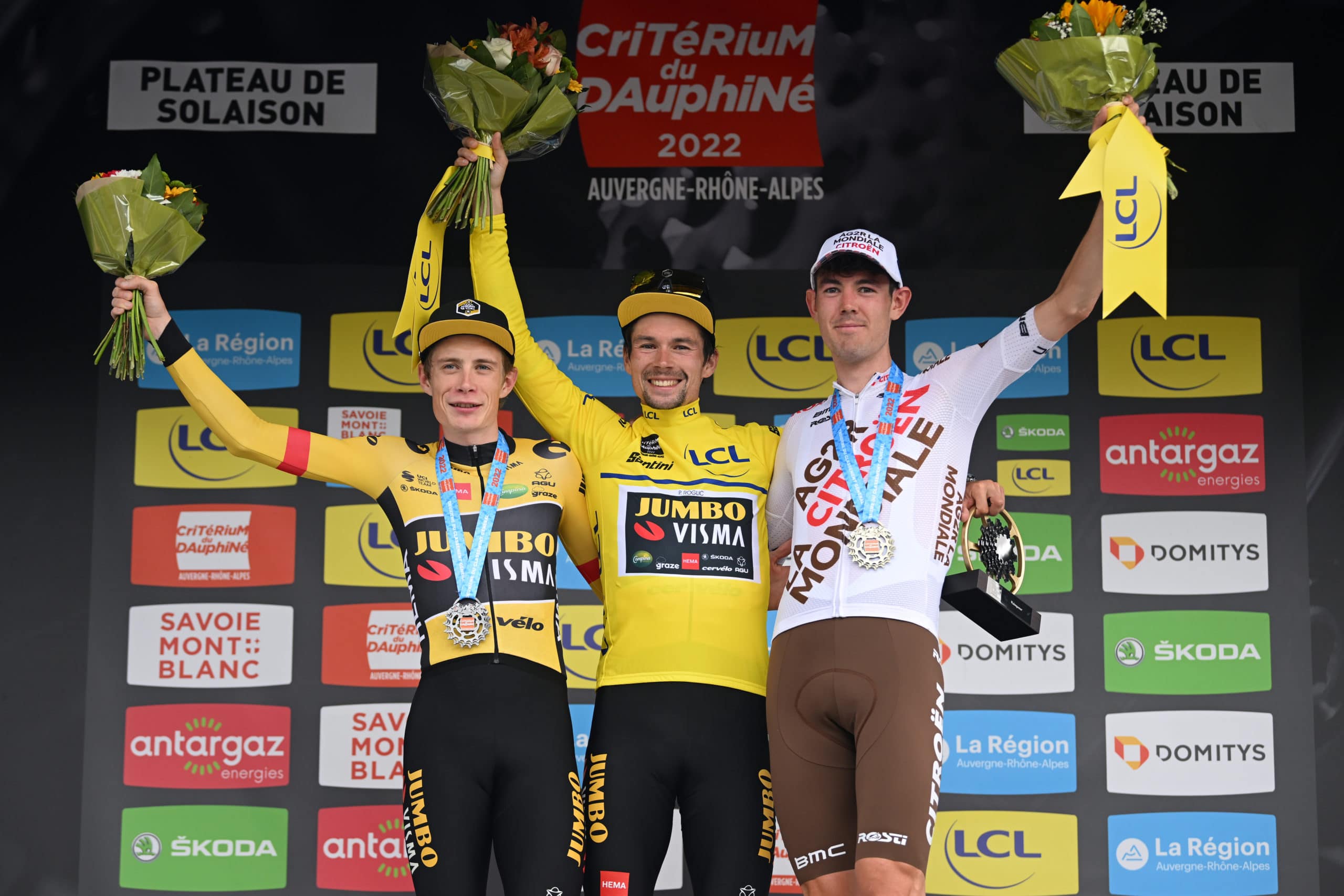 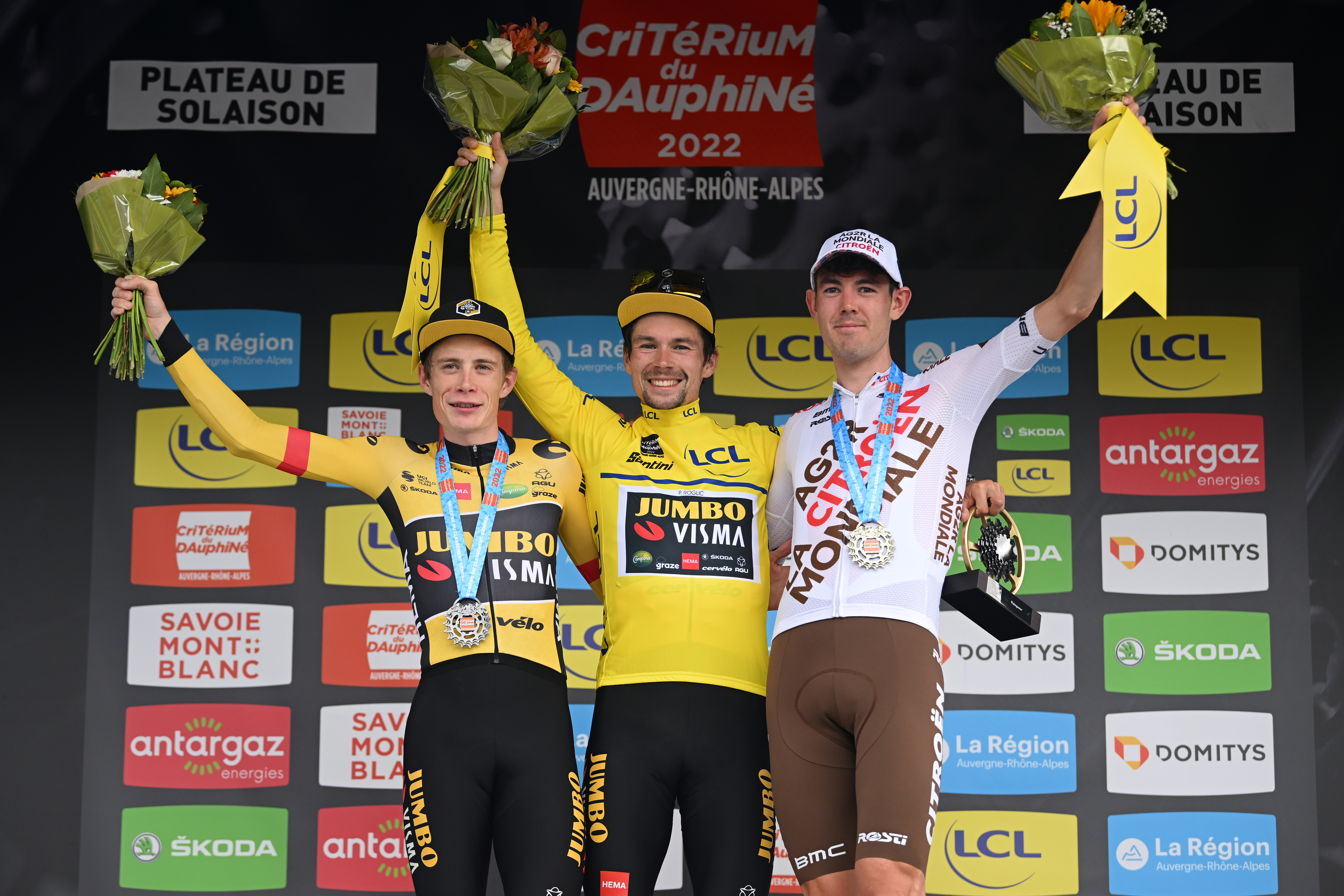 Ben O'Connor: "Collectively we can be very proud of this"

"I thought at one point that I could come back to the front. I still had the legs. I didn't blow up. It was just the first acceleration I couldn't follow. Jonas Vingegaard was second in the Tour de France last year. Primoz Roglic has won the Vuelta three times and a lot of other great races. All of this means I've been fighting with some of the best riders in the world. I can be proud of what I have done. The Critérium du Dauphiné is a race where you have to give it your all. You have to race with your heart. If you keep your heart under your feet, you will never find the resources to achieve the best possible result. All this was achieved as a team. All the work done during the preparation, all the confidence shown to me by the staff and my teammates are paying off. We are not far from being able to compete with the best teams in the world and we can collectively be very proud of that."[/su_quote]

With his third place in the general classification of the Critérium du Dauphiné, Ben O'Connor climbed for the first time on the podium of a UCI WorldTour race. This season, with the exception of Paris-Nice which he abandoned due to illness, O'Connor has never finished further than seventh. He won the Tour du Jura and finished 5th of the Tour de Romandie, 6th of the Besançon Classic and of the Tour of Catalunya and 7th of the Ruta del Sol. "It's a great satisfaction. We knew that Ben was doing well. We had seen him in the tests in Sierra Nevada. We are very proud. Last year, he created a surprise. Last year he was a surprise and today he showed that he is really a great rider rider, staying in contact with the best. This confirms that he is a boy who can win the biggest races," said Vincent Lavenu, general manager of the AG2R CITROËN team.