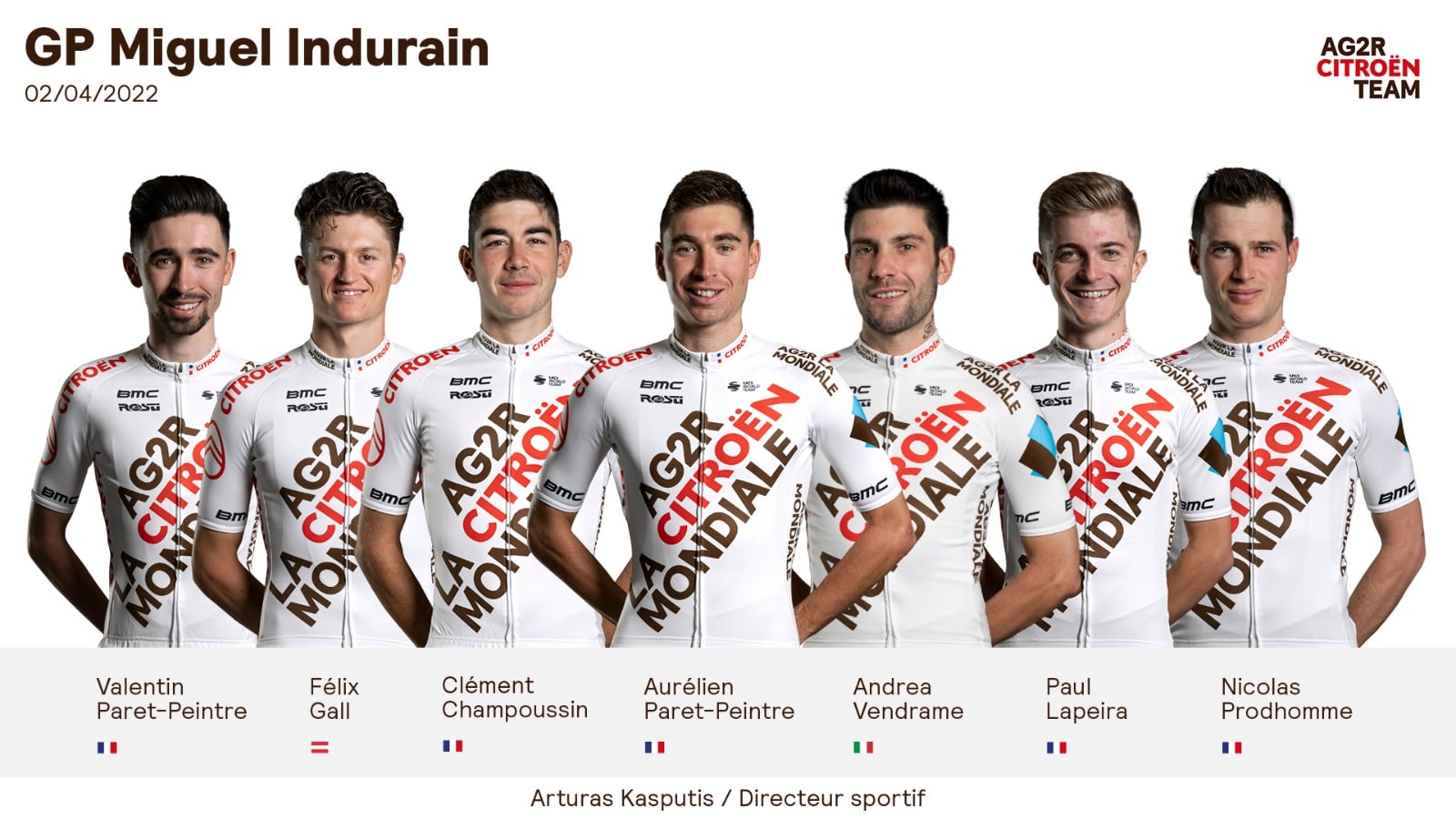 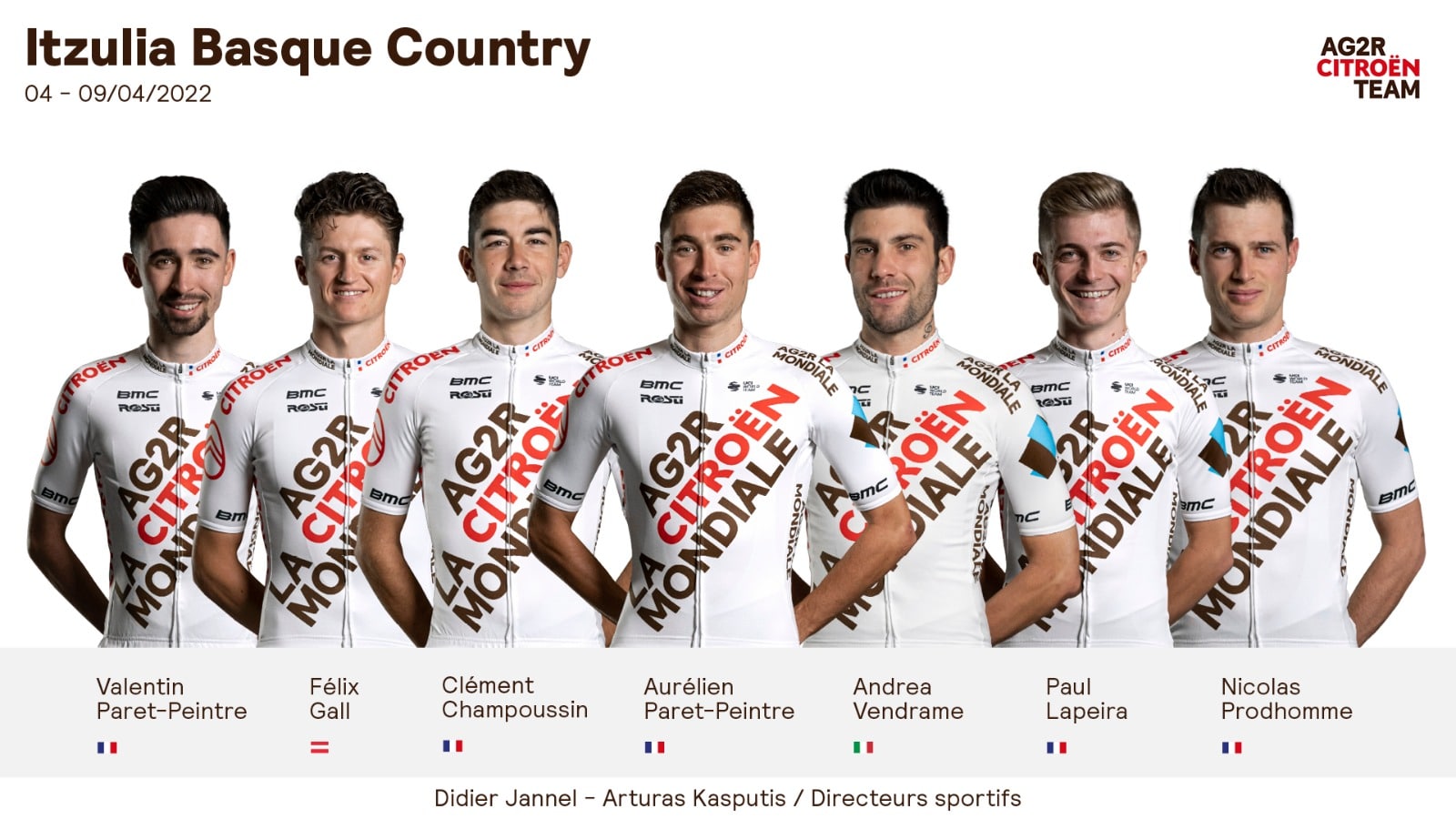 « I am very satisfied with my start to the season (especially 2nd in the sixth stage of the UAE Tour and 4th in the Classic Loire-Atlantique). In addition to seeing myself progress, things are going very well in the team, I have been well integrated. I have never raced in Spain, but I know they are tough races with a lot of strong competition. In any case, you have to go through it so you can continue to progress. We will bring a competitive team including Aurélien Paret-Peintre and Clément Champoussin. After having had my chance in the last rounds of the Coupe de France, I will enjoy returning to playing a team role. This will be beneficial to me for future rounds of the Coupe de France and in particular Paris-Camembert, which will take place soon and is close to my heart since I’m Norman.»Paul

Five riders from our training program at the start