10 Years In The Lead

A decade ago, BMC launched a bike that kickstarted a revolution in the design and construction of the performance road bike. The Teammachine SLR, has won every major title that a bike can win including; Monuments, World Championships, Olympic Games and the Tour de France. In the continued quest for ultimate performance, BMC engineers have pushed further and used the combined knowledge from the past decade to deliver a class-leading frameset ready for the future. By optimising tube shapes, core centre stiffness, revising the carbon layup and utilizing a brand-new one-piece bar and stem cockpit, the bike that was already known for its responsiveness has an updated performance for 2021 and beyond. 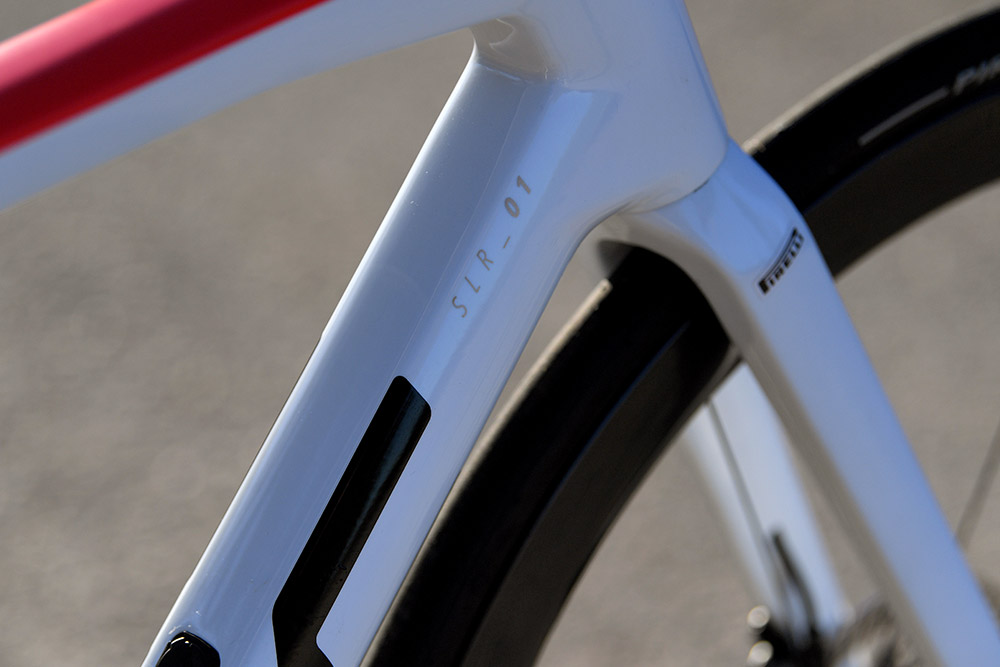 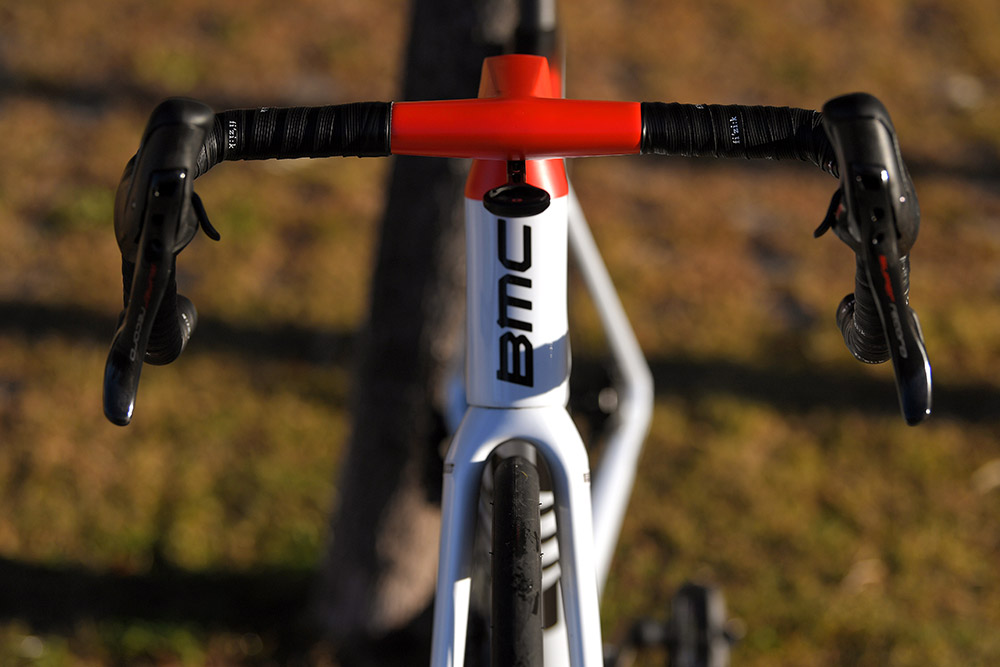 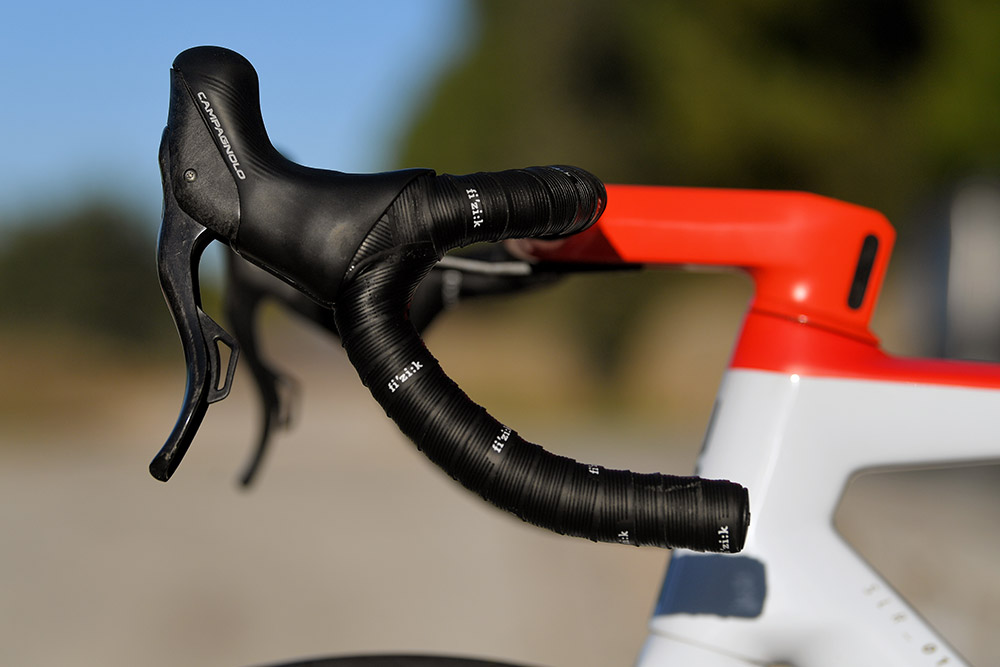 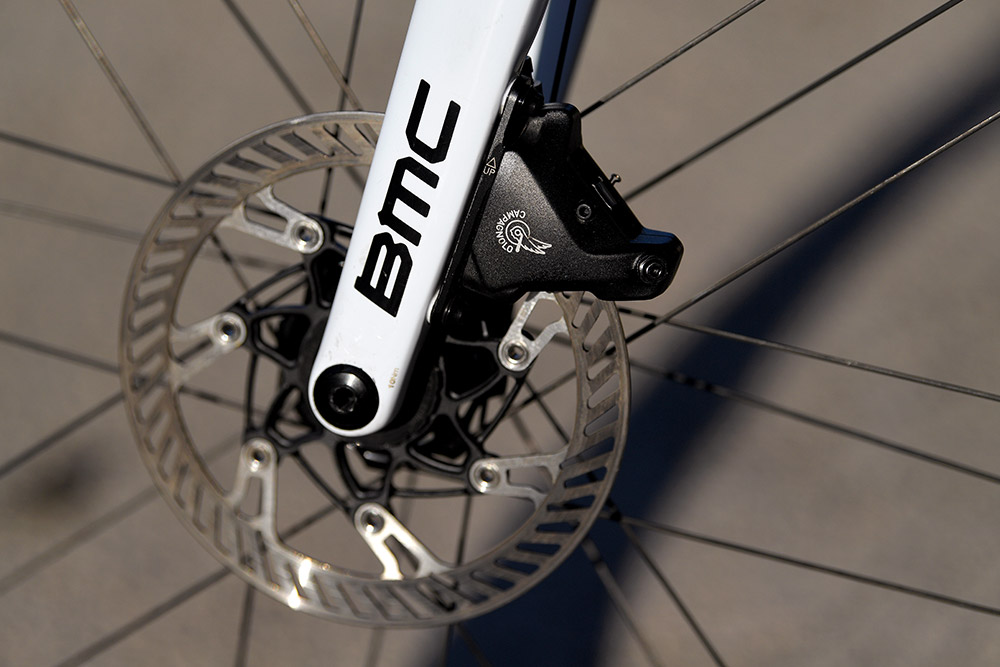 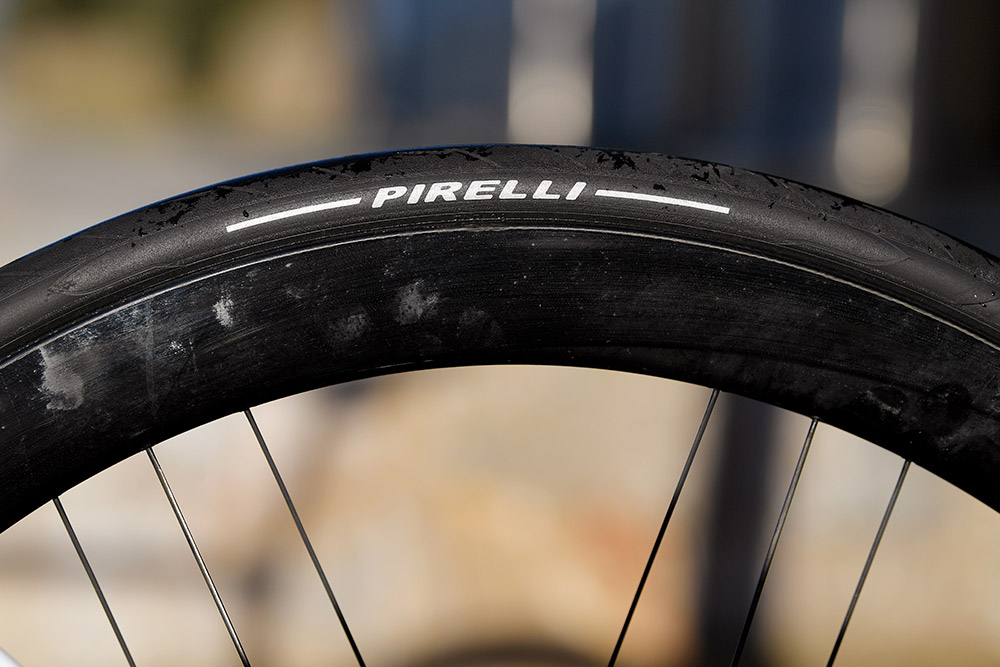 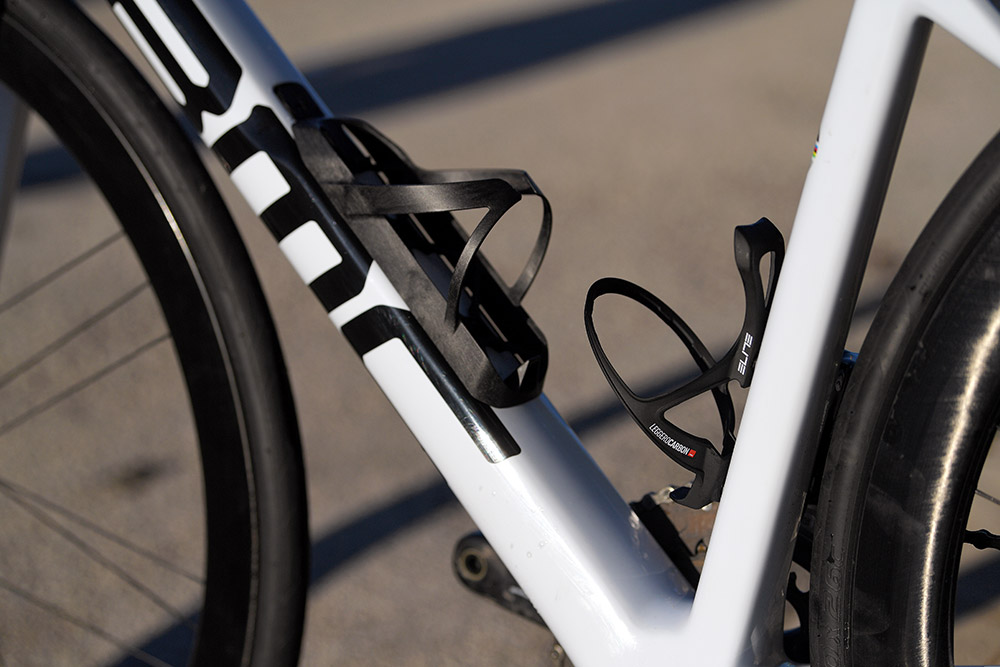 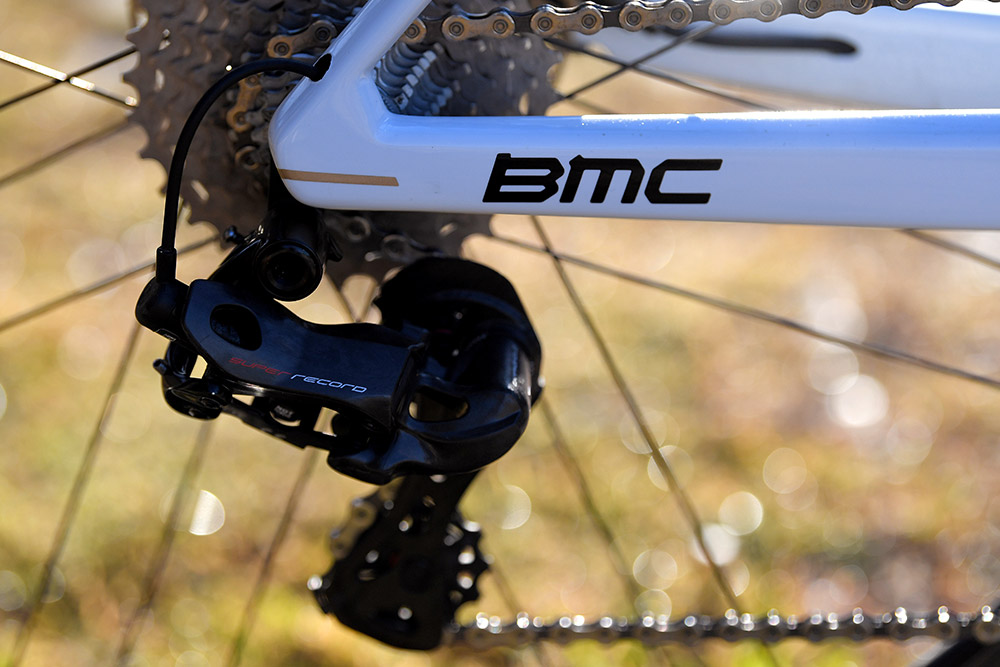 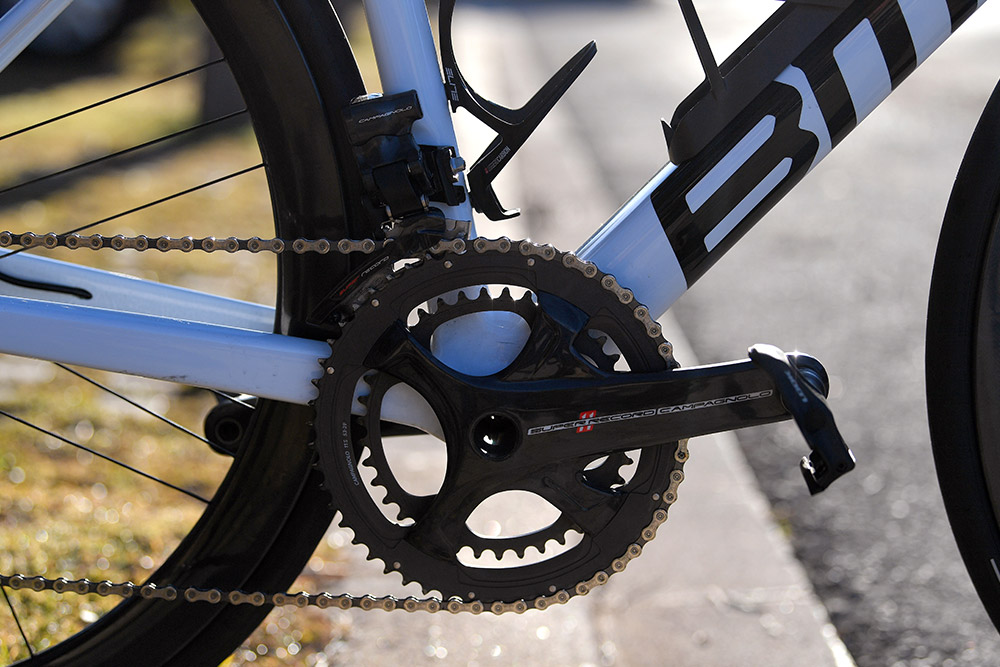 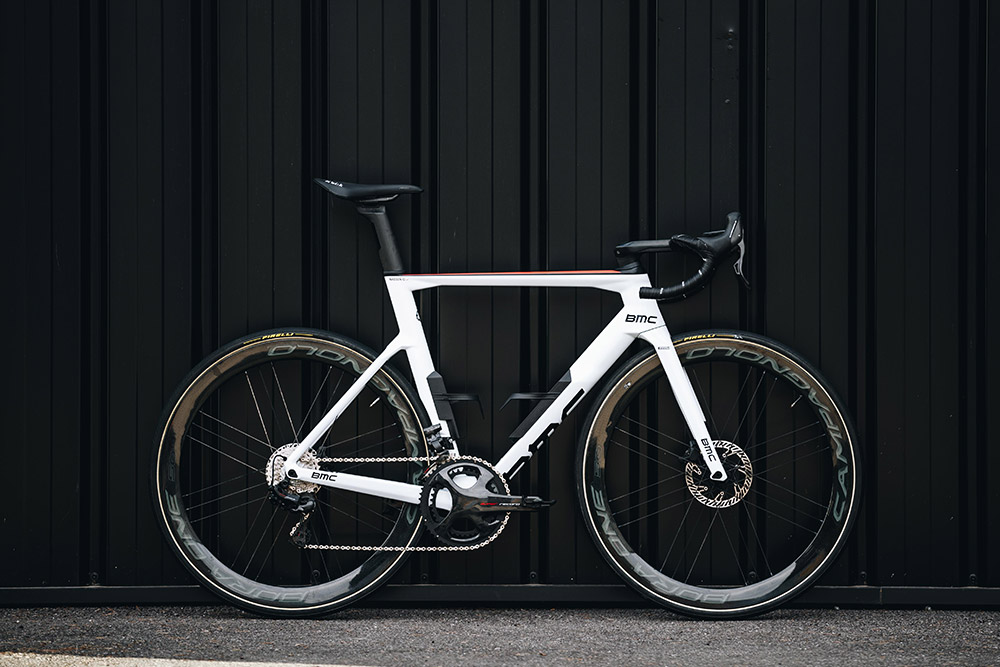 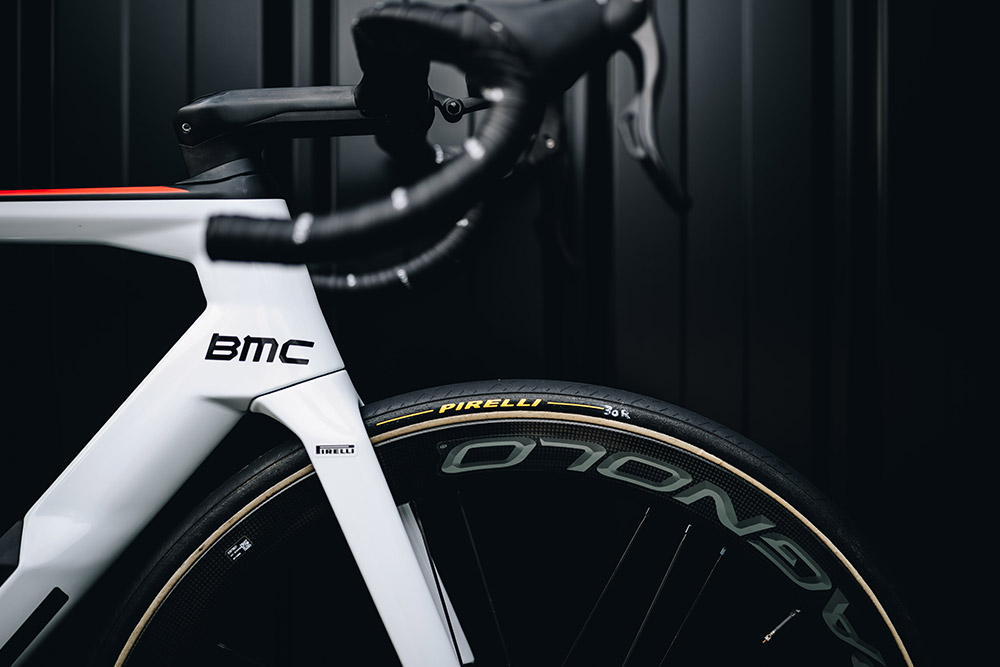 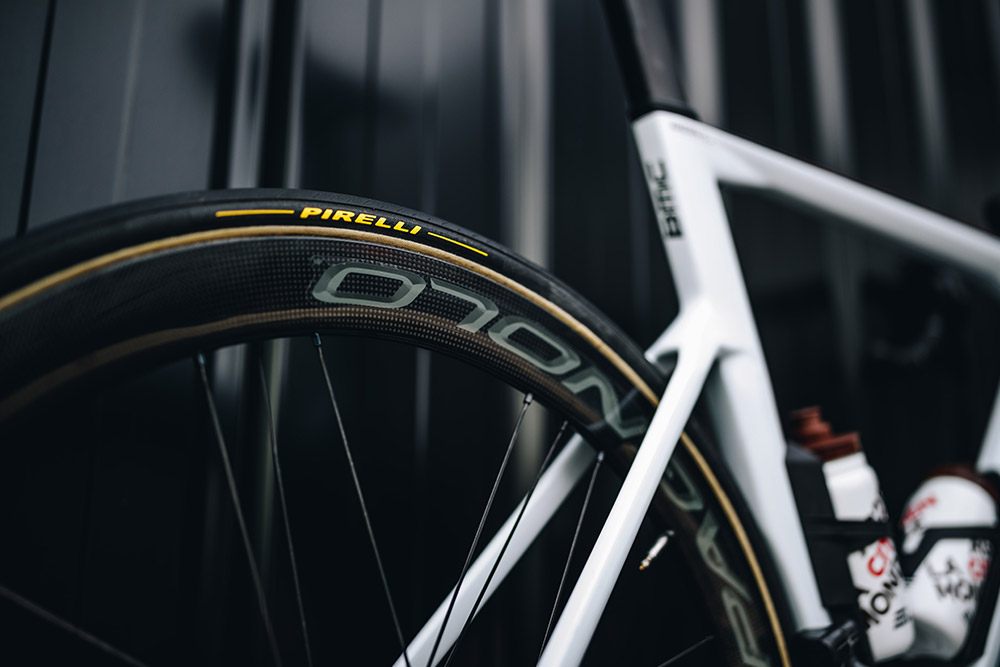 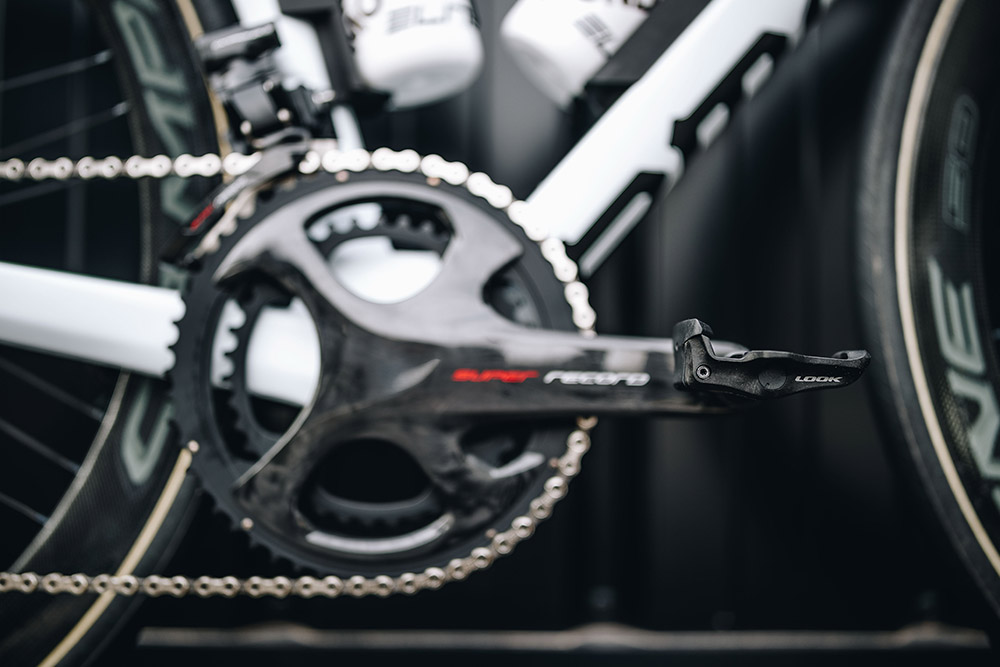 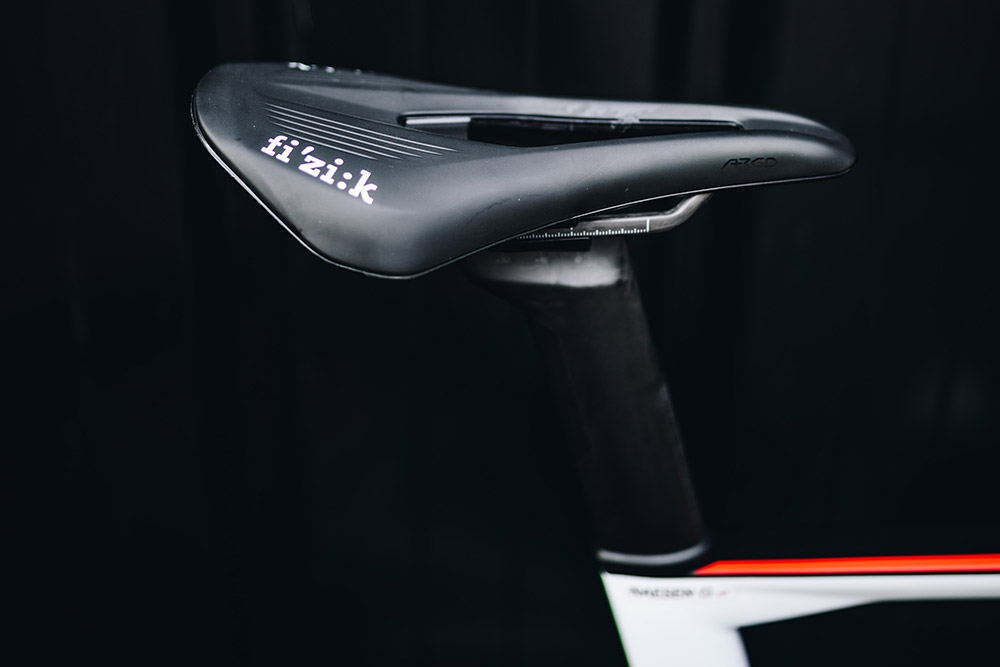 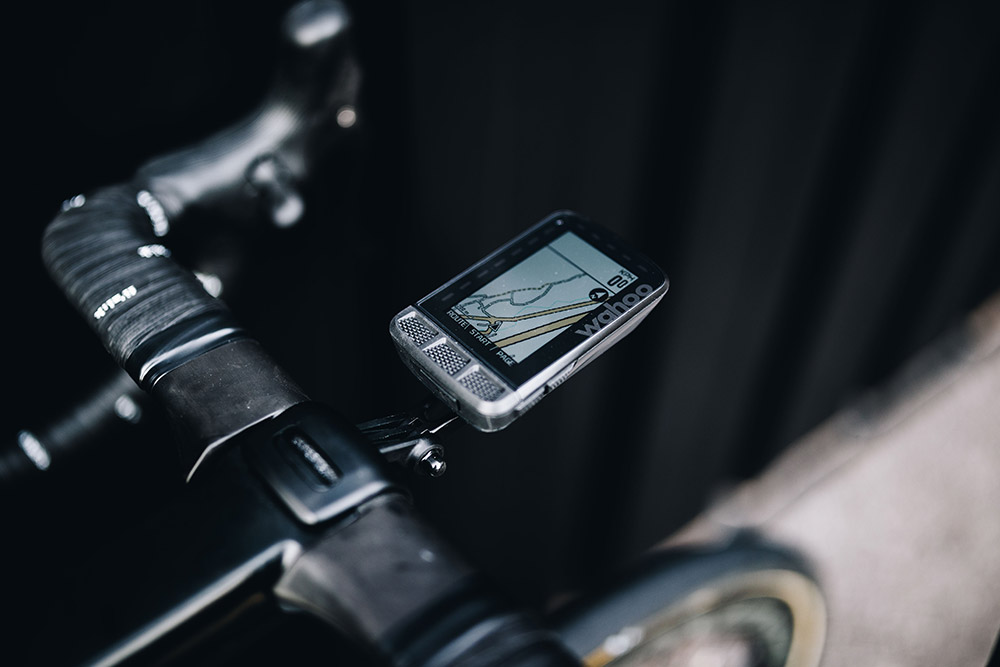 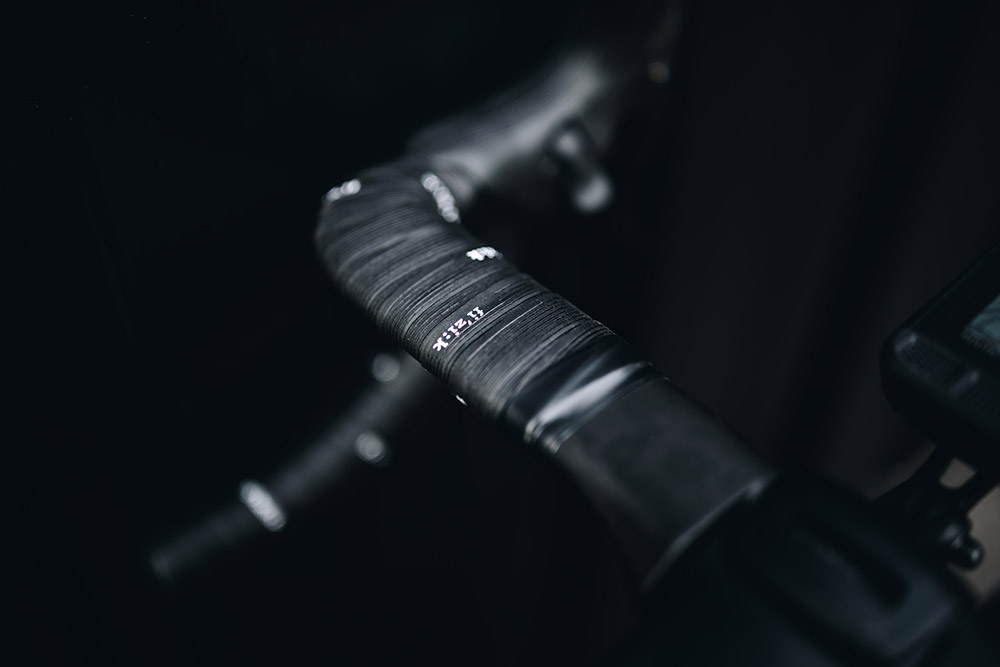 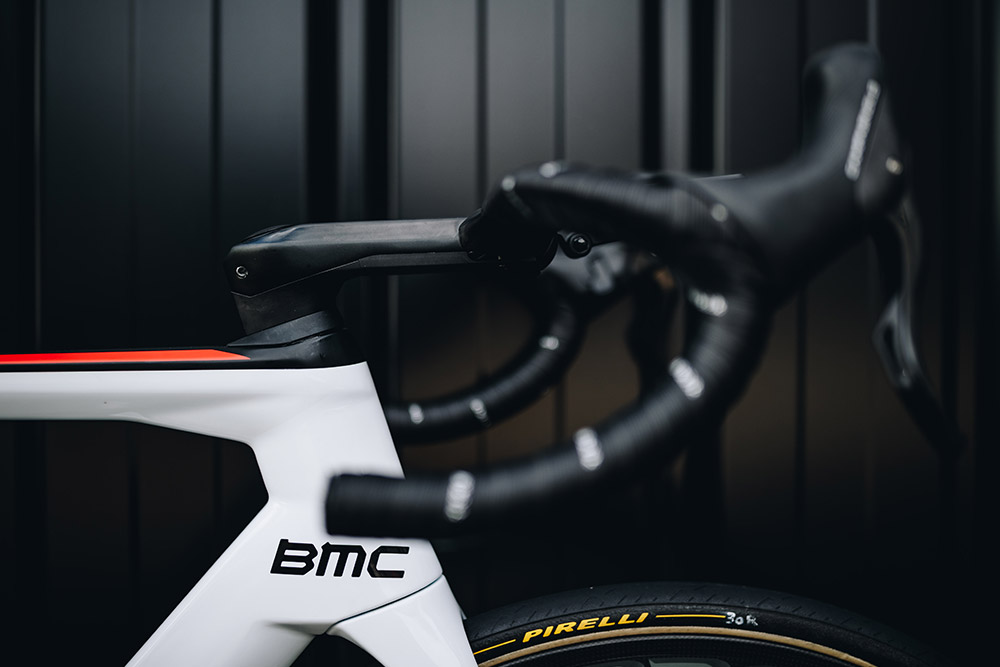 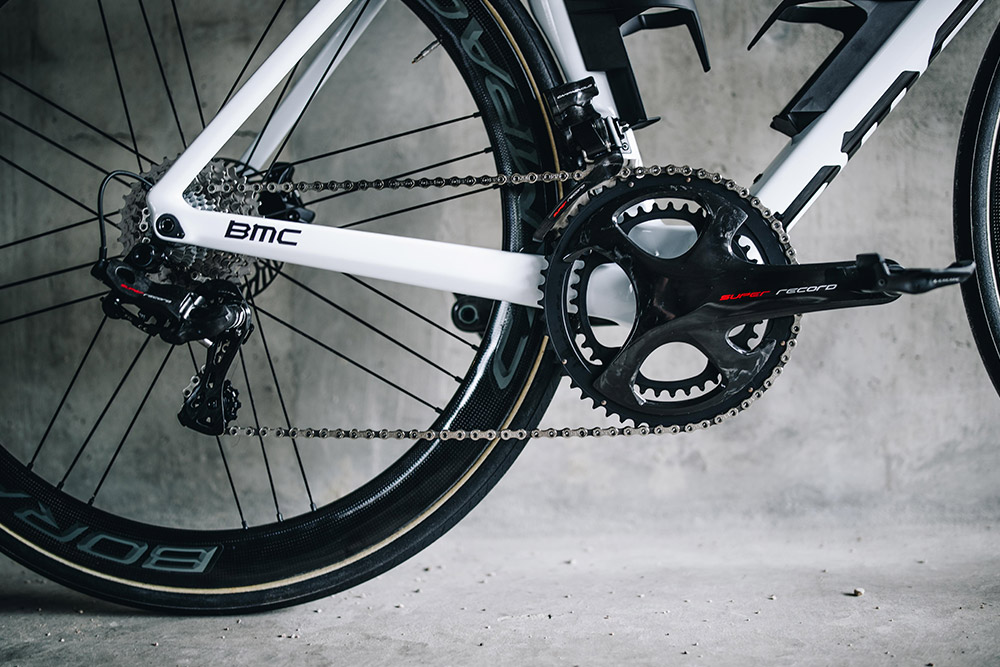 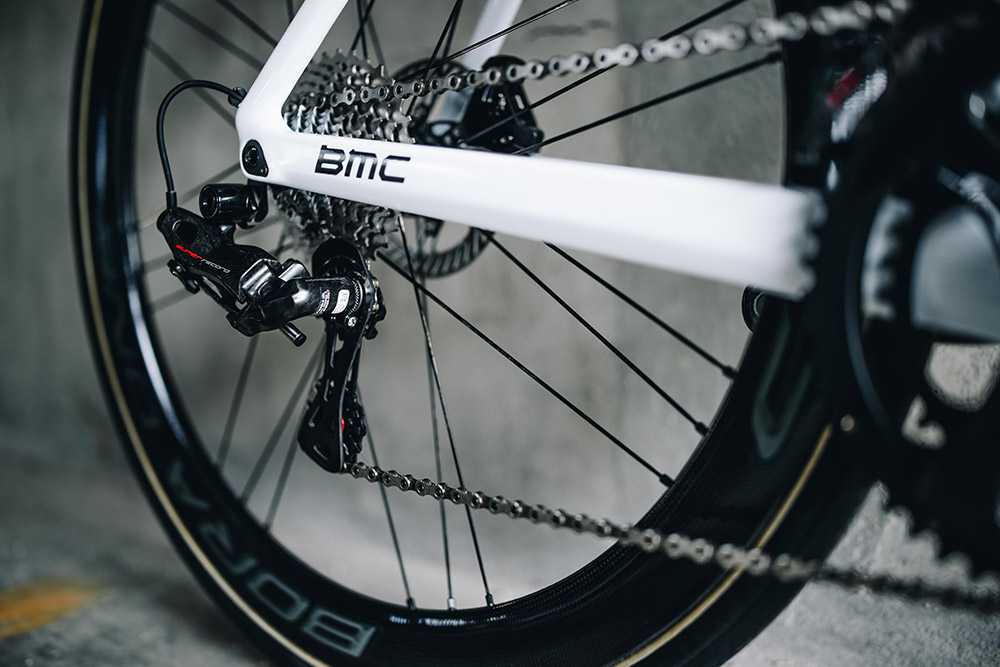 Stay Ahead of Time

The Timemachine is the benchmark for races against the clock. This is proven by the numerous victories athletes have achieved on this bike such as World Championships in TT and TTT as well as several Tour de France stages. With legendary aerodynamic performance, the Timemachine’s recipe for success is clear – superior tube shaping, maximum component integration, and an extensive rider positioning system. Trust BMC, they’ve done their research. 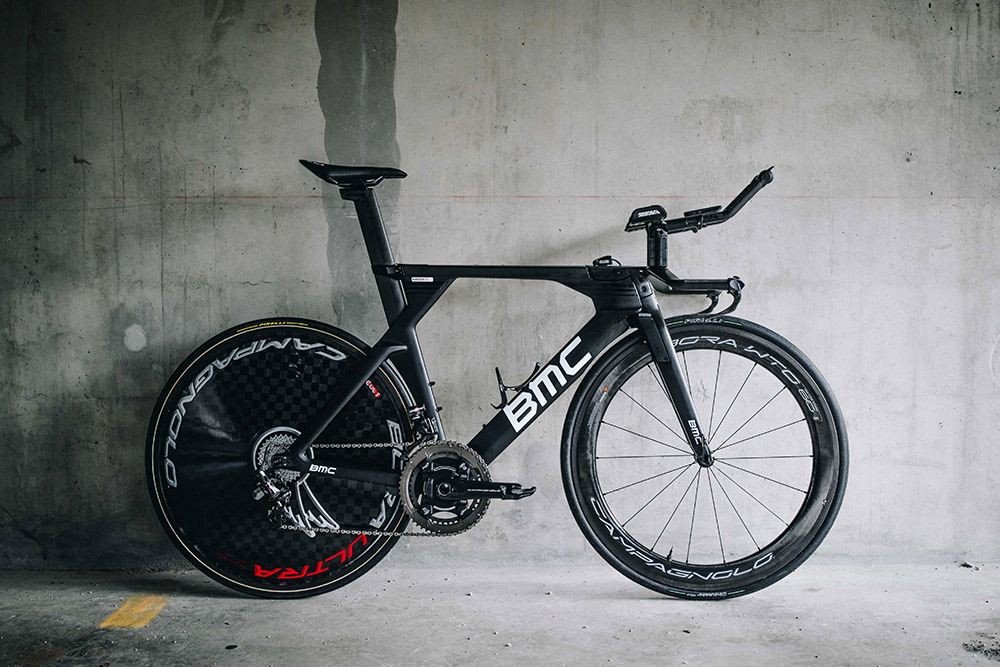 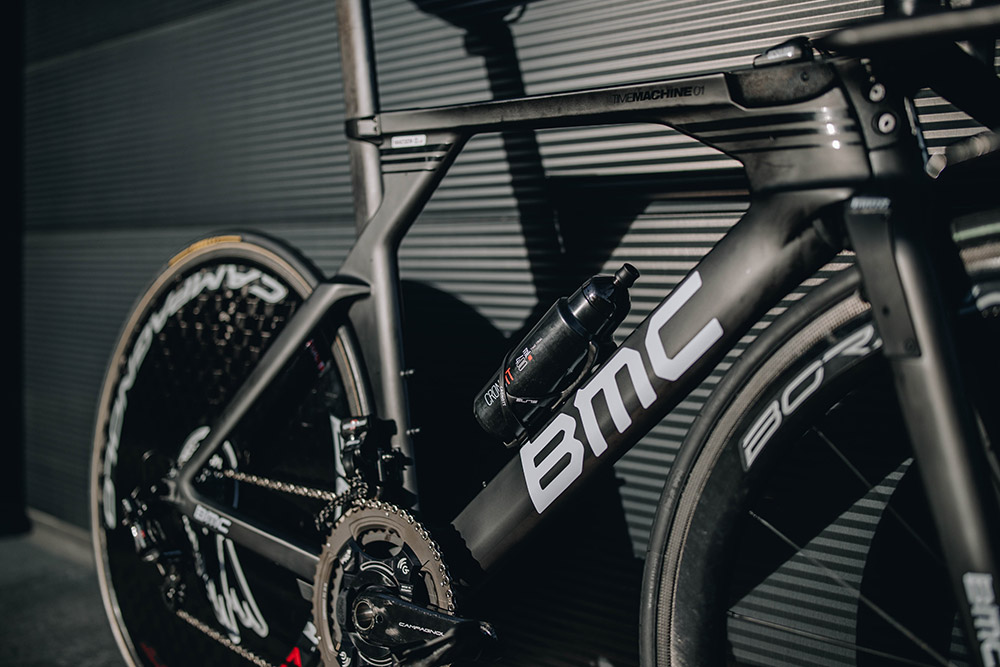 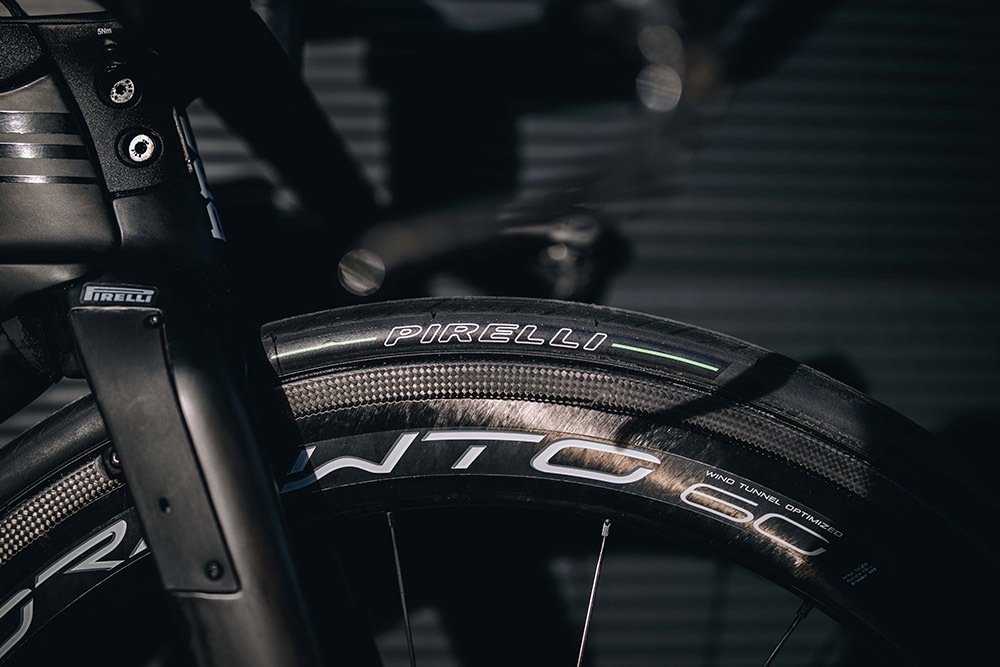 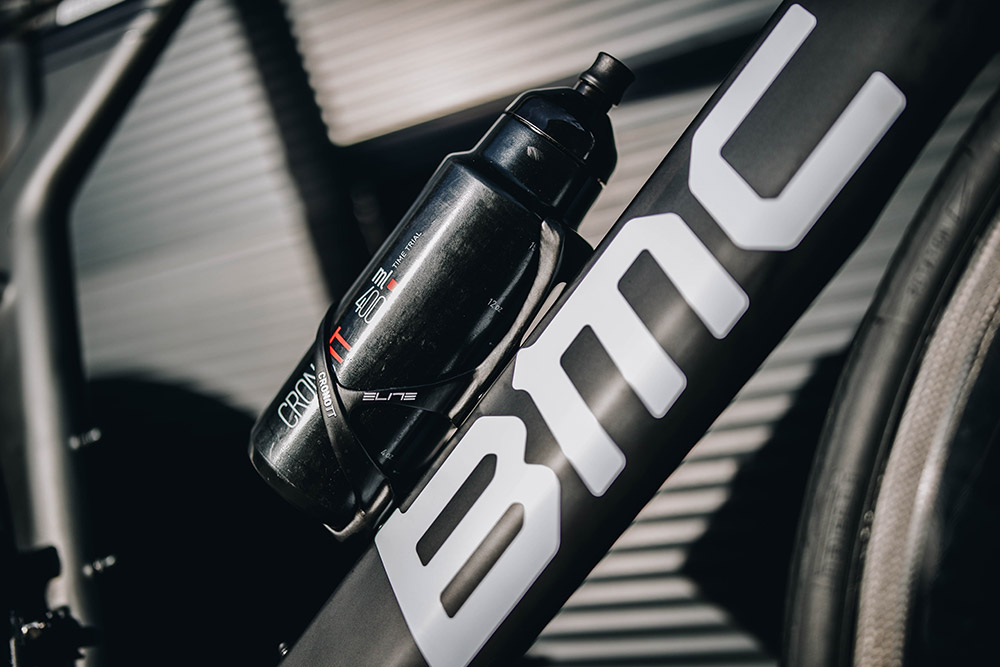 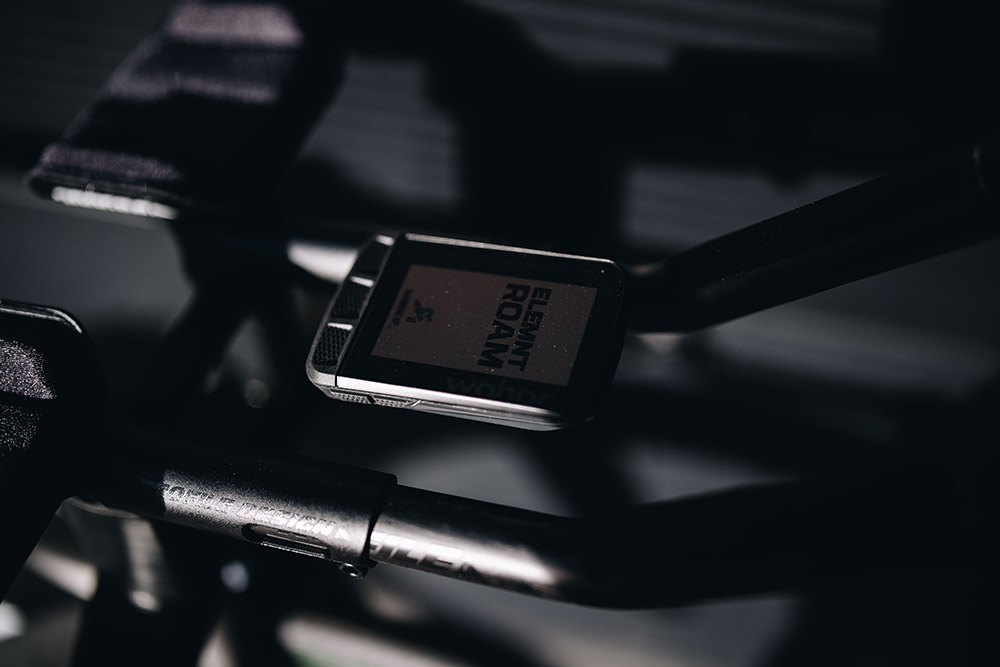 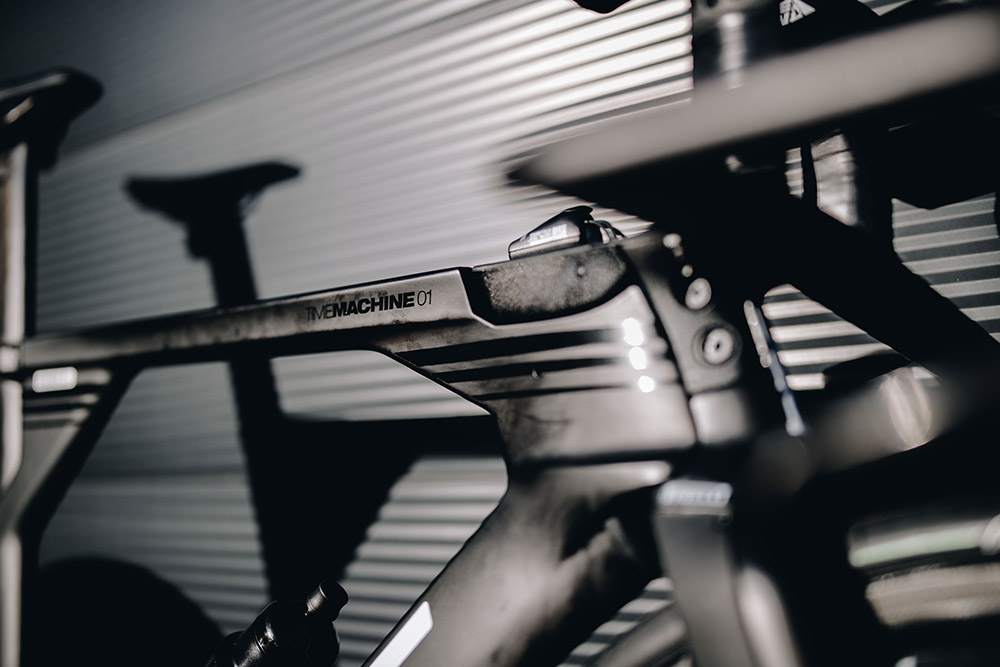 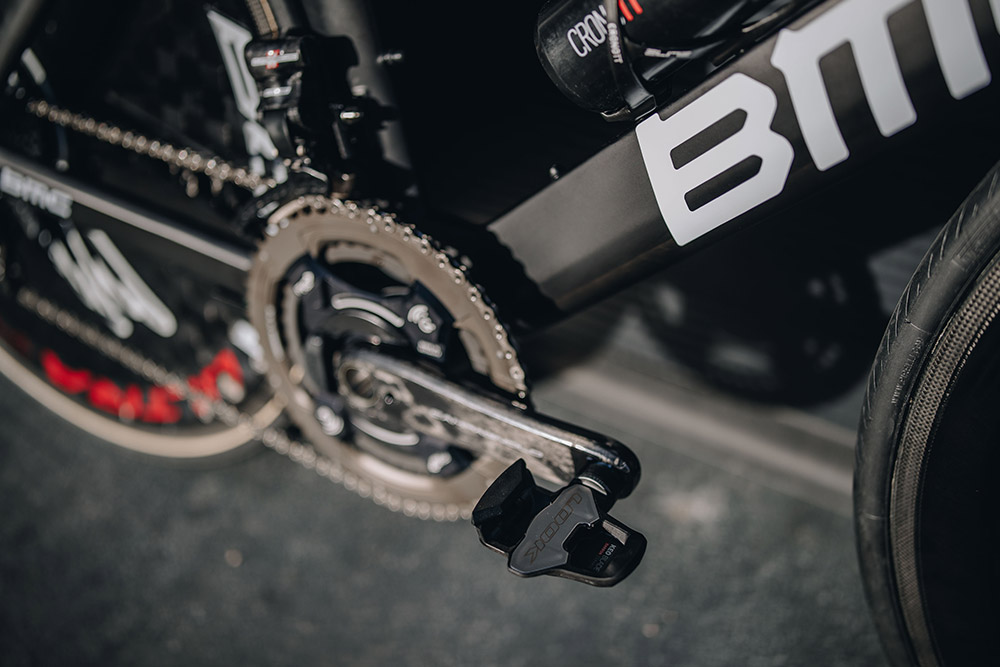 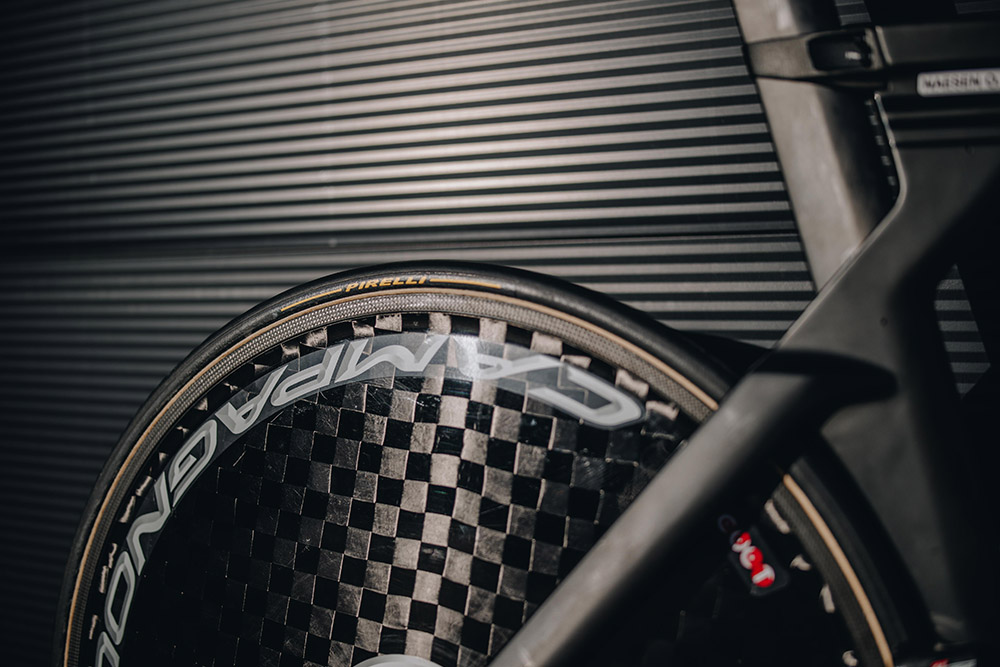 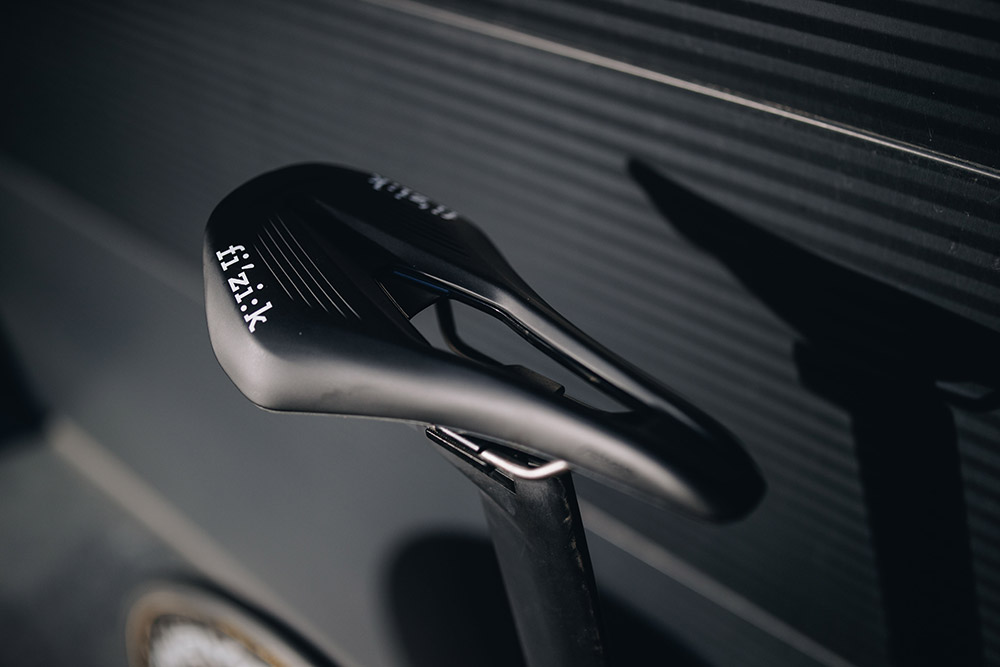 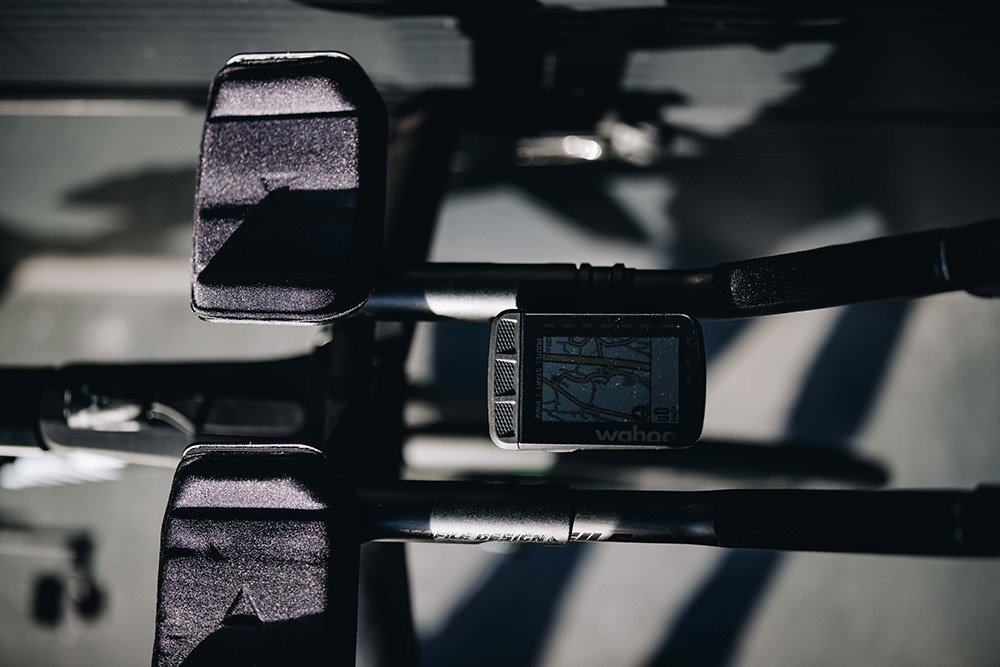 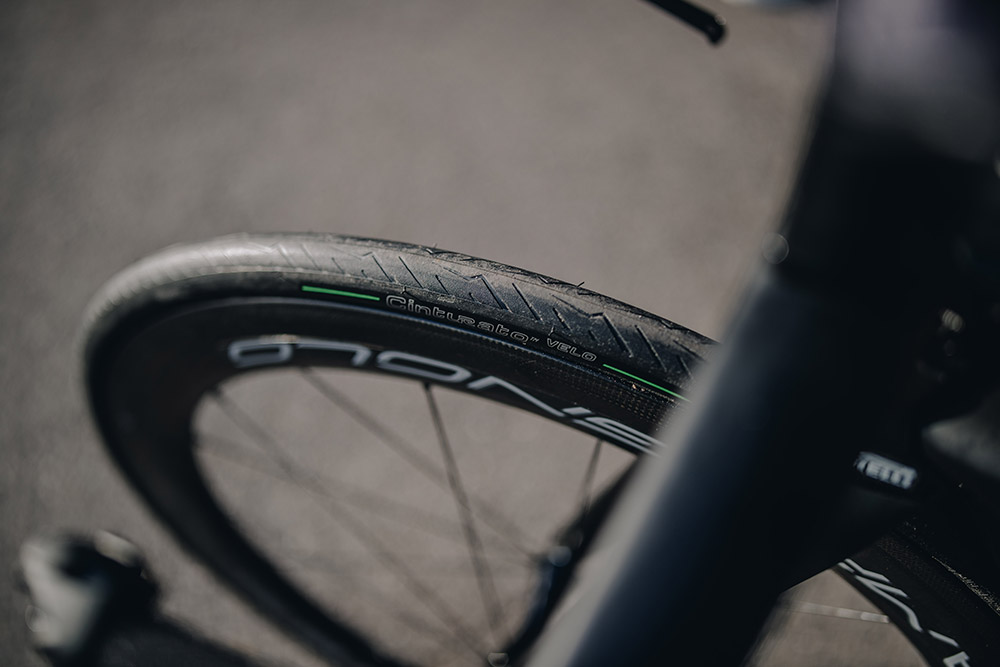