Marc Sarreau wins the first stage of the Tour Poitou-Charentes, the 500th victory for the AG2R CITROËN team

Home / News / Marc Sarreau wins the first stage of the Tour Poitou-Charentes, the 500th victory for the AG2R CITROËN team

Marc Sarreau: "Happy to be back on the winning track

"I am very happy. The day was relatively quiet despite the fast start. Everyone had energy for the final pack, it was tough and nervous. The team did a great job. We had seen with Oliver (Naesen) that we had to be well placed at the last traffic circle but that the most important thing was the restart. He dropped me off at the 250m mark and I was able to keep all my speed, which was perfect.
It's been two years that I've had one problem after another. It's frustrating for me and for the team. So I'm happy to be back on the winning track, but I hope it's just the beginning of a good period.
There are still several opportunities to raise our arms this week so we'll try to keep it up and defend the leader's jersey."[/su_quote]

Marc Sarreau's victory in the first stage of the Tour Poitou-Charentes is the 500th victory for the AG2R CITROËN team, which was created in 1992.
It was Jocelyn Jolidon who opened the counter by raising his arms in the second stage of the Tour du Vaucluse in 1992.
"It's a beautiful symbol and it's not just anecdotal. There is a very long history behind this figure. It represents the work of all our partners, all our riders and all the staff for 31 years. There have been great victories and not so great ones, but each one has aroused a particular emotion.
I am happy for Marc who has gone through some difficult times in recent months. This is a beautiful moment.
The goal now is to add more successes quickly," said Vincent Lavenu, general manager of the AG2R CITROËN team.

Ben O'Connor finished sixth in the fourth stage of the Vuelta a Espana.
"I felt great today. I'm glad I rode the sprint even though it wasn't perfect. I still need to build up some confidence to lift my arms. My team mates accompanied me well in the final. We are in a good position for the rest of the race", says Ben O'Connor

"We've made a good start to the Vuelta a Espana. From now on, we're in good shape for the AG2R CITROËN team. Ben O'Connor finished in the top six with a great last climb. He was accompanied perfectly by Jaakko Hänninen and Clément Champoussin, who did a great job", says Julien Jurdie, sport director. 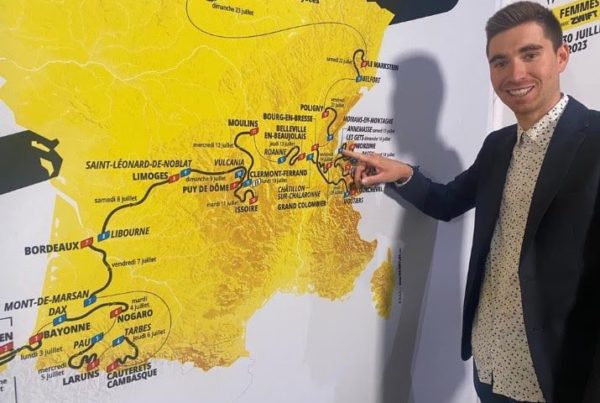 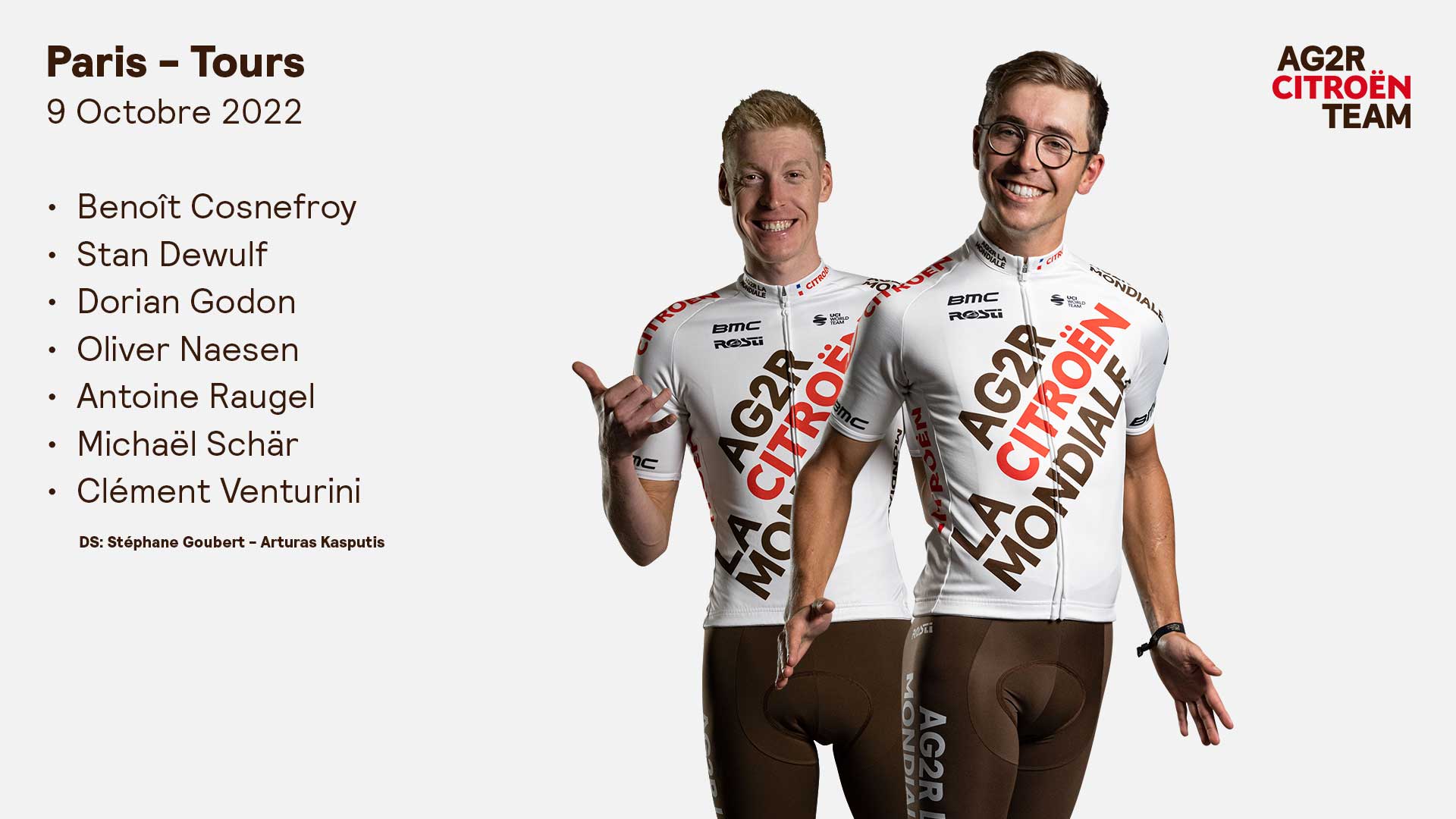 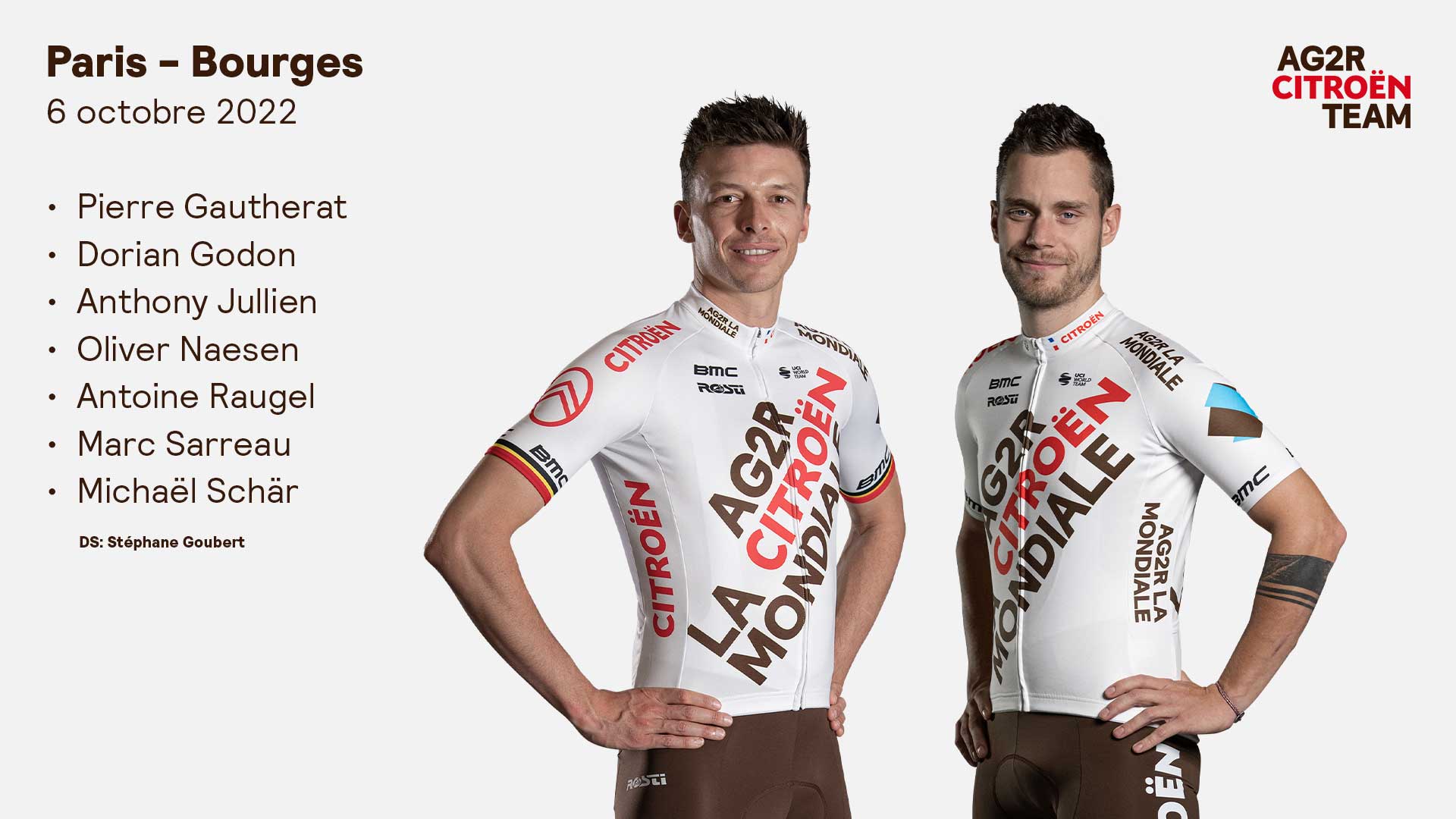