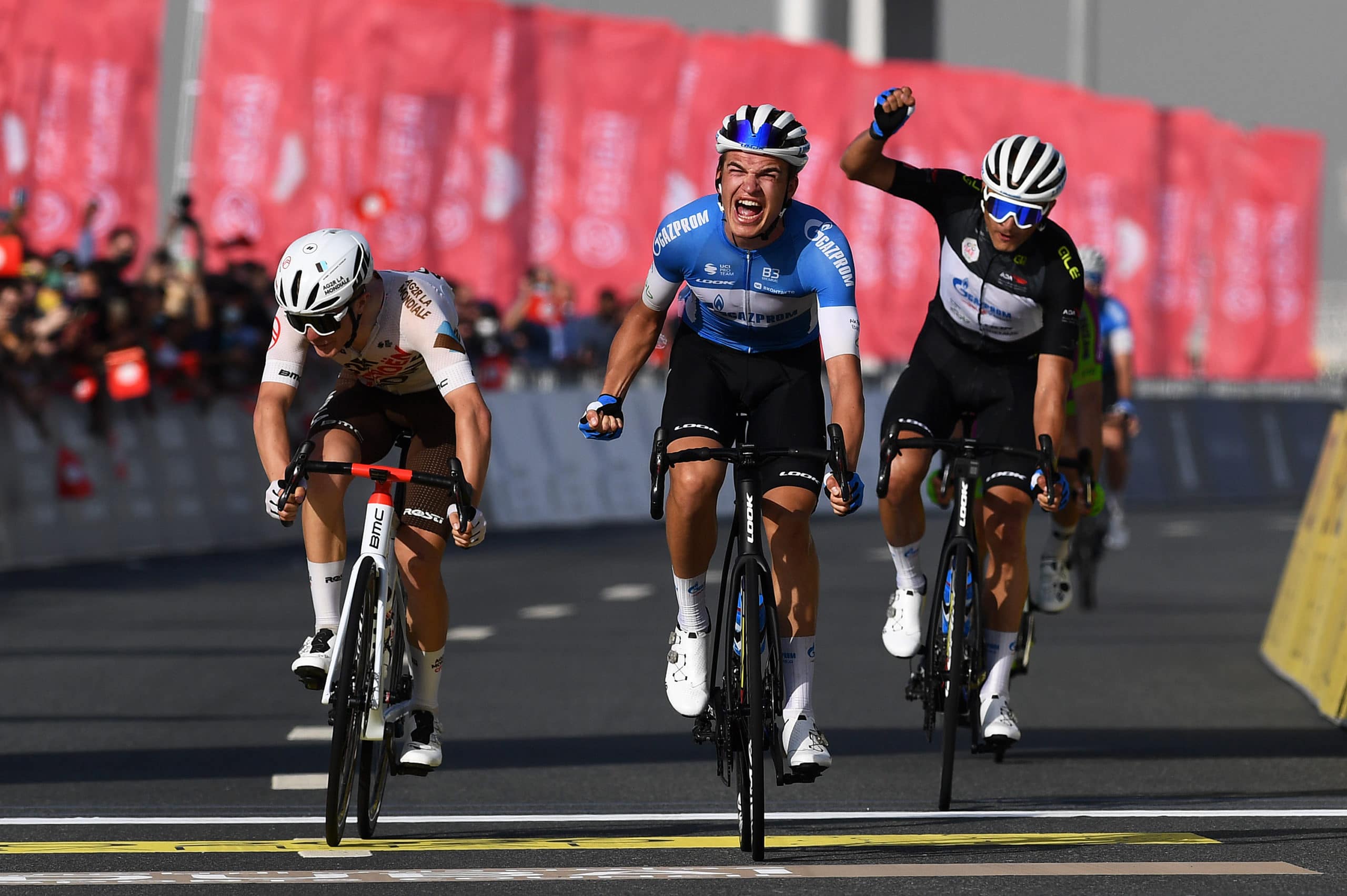 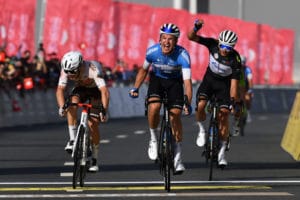 Paul Lapeira: "There was a "win" to be had

"The breakaway took advantage of the fact that the big teams were neutralizing each other and went to the end. As a result, there was a "win" to be had. I made a tactical mistake. There was a headwind and I should have attacked the sprint from behind to take advantage of the slipstream. That's what the winner did. I'm a little disappointed to come so close to a first win, especially in a UCI WorldTour race. I know that in hindsight I will appreciate this performance a little more. For my third pro race, it's not bad."[/su_quote]

Paul Lapeira, who turned professional on January 1st, is a product of the AG2R CITROËN team's U19 and U23 training program and achieved the first podium of his career on his twelfth day of racing.

Originally from the same village as Mikaël Chérel

Paul Lapeira, 22 years old, is from Saint-Hilaire-du-Harcouët, in the Manche department, the same village as Mikaël Chérel, 35 years old. The two men have known each other since 2008. Paul was eight years old and Mikaël was already rider professional. They are now teammates in the AG2R CITROËN team. "Mikaël was my idol", says Paul Lapeira. "It impressed me to see this young Norman from my village so passionate and who followed all my results. I wanted to help him and I never lost sight of him", explains Mikaël Chérel.